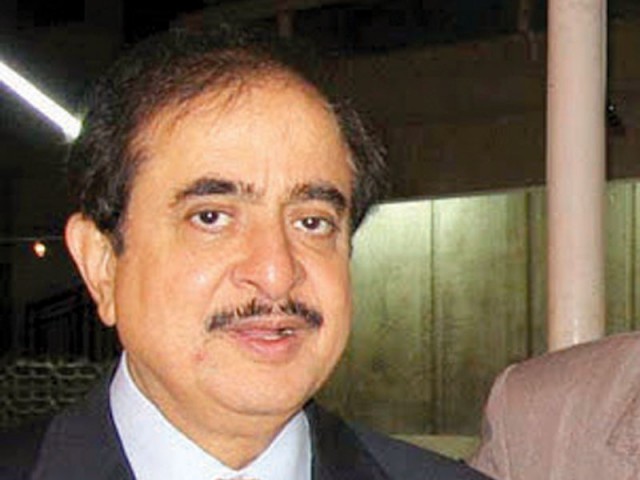 Mr. Jahangir Siddiqui founded JS Group in 1970 and led the group to become one of the largest business conglomerates in Pakistan with over 20,000 employees. He retired from executive duties at JS Group in 1999 but continues to serve as Chairman of JS Bank Limited.

Mr. Siddiqui serves on various Government of Pakistan boards and committees, in particular those related to investment, taxation and finance. He serves on the boards of a number of Pakistan’s largest companies and dedicates a significant amount of time to philanthropic activities.